Be ideal if We could carry outside the waistband just like Wild West was.
At least I think so.

Do I need several ?
For the range ?

Watched a few You Tube videos on Concealed holsters.
Get adds nonstop now sent to me !
Kidack material?

Drop in my pocket now.
Not ideal I know. 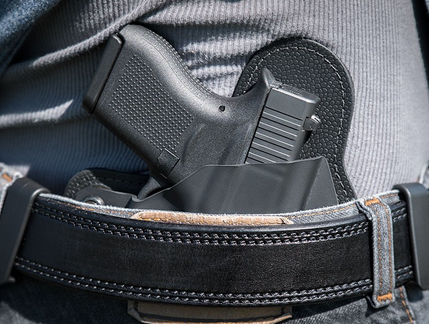 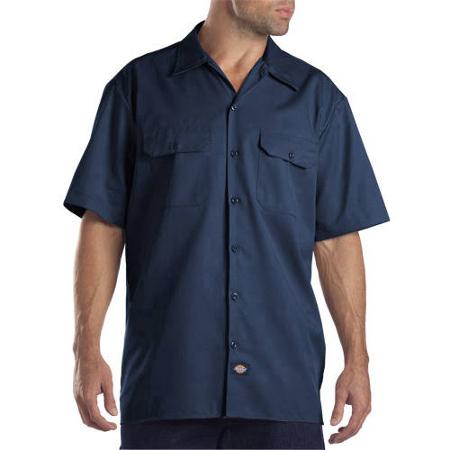 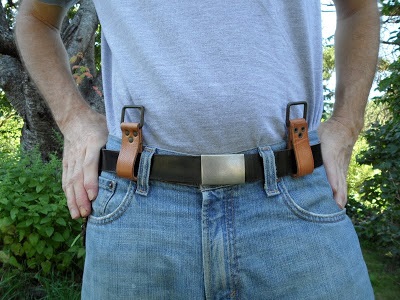 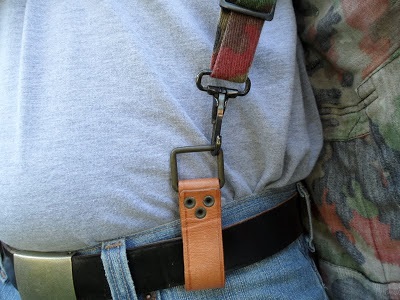 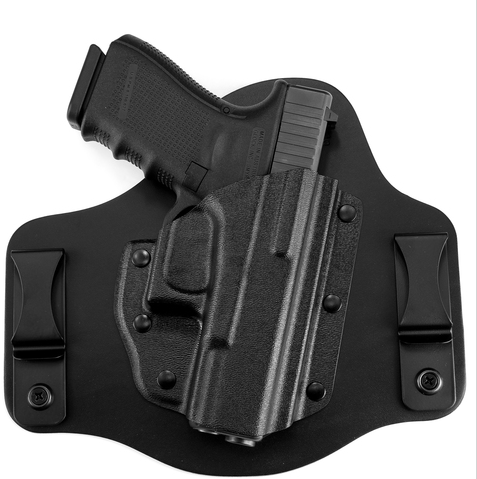 I vastly prefer carrying a decent defensive handgun,
I'm confident in using,
put some serious thought into your weapon selection,
if your not sure what you carry ,
can put down an assailant with a single or at least a couple or a center mass hits,
you need a better handgun.
a 357-41 mag revolver or a 9mm-10mm- or 45 acp
can get the job done in skilled hands

Ive shot hogs with a 9mm ,a 357 mag, a 45 acp,
and I can certainly tell you a 357 mag & 10mm has a much more pronounced effect,
than a 9mm,
YOUR LIFE MIGHT DEPEND ON RAPIDLY INCAPACITATING AN ASSAILANT,
Allowing him to attack without you reacting defensively, and effectively,
due to poor situational awareness ,or
having him die of his wounds minutes after he kills you is of little value
its not just what you carry,
its your skill and proficiency using it,
and your situational awareness that counts just as much 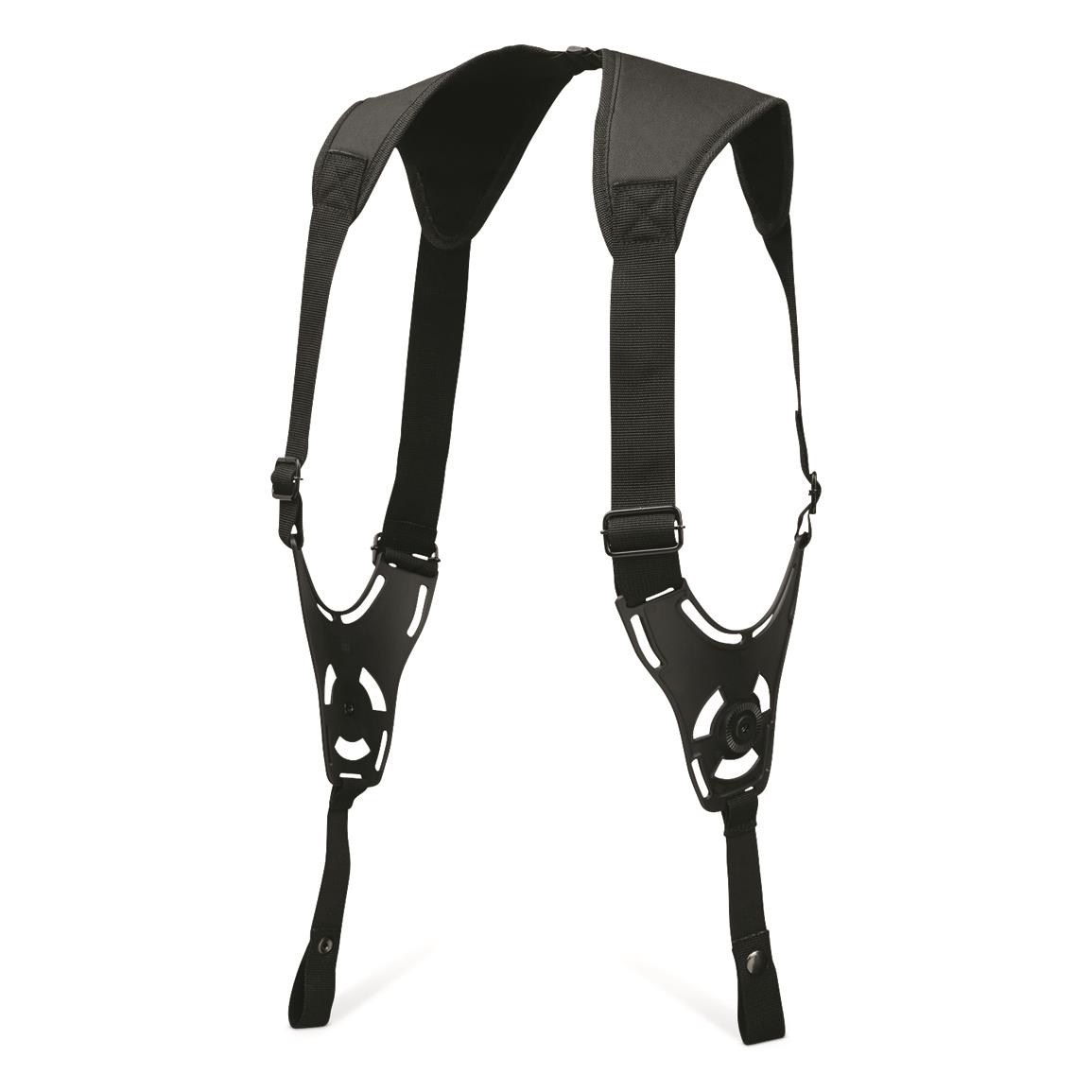 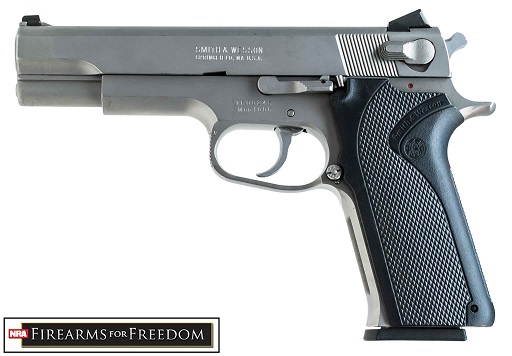 I've rarely gone anyplace, even around my own property, without having access to at least some basic means & tools to defend myself and family.
I've rarely gone anyplace without a knife and or pistol, and yes , having rather extensive martial arts training in several disciplines/ skills , also helps.
your first line of defense is thinking through your options and not getting into situations you can avoid,
like visiting a bank or similar atm, ( think things through and be aware of your surroundings,
try hard to make the risk of getting caught
,too any thief far greater than the potential reward he could get)
(when possible travel with several other armed people you know and trust)
and think through your options (this is not being paranoid, its simply limiting your risk, as there's the fact that a bit less than about 1% of the population, out there, that ignores moral values and laws,)
avoid going in an area thats not well lighted, well supervised, and obviously under surveillance cameras,
not an atm, near a parking lot access if anyone else is around and not inside a major store/mall.
I also tend to let the wife do the transaction while I watch the surrounding's very carefully, and I don't drink in public or do drugs or hank out with that crowd.
I also spend a good deal of my time making sure I avoid potentially dangerous situations and keeping aware of my immediate surrounding's, and watching for,
odd or out of place, personnel, odd social interaction's, loud speech, or indications people may make,
that could clue you to potentially aggressive intent, or others actions around me ,
as much as I can do so,..... your always better off avoiding confrontations, or arguing with anyone.
if someone armed wants your property, you give it up, and call the police later, but if your life's threatened you do what's required to avoid or limit the immediate threat!
Id much rather apologize to someone for the result of THEIR stupid action,
or for a mistake they made to limit any potential confrontation, and look less combative, or confrontational.
Id agree that many people, would be far FAR better off taking the time to get the training in both how to use and the mental training required to use logic not emotion,
to rapidly and consistently make , a reasonable judgement call, on when or if use of a firearm is warranted!
maybe upwards of 5%-10% of the people I know do not initially have the mental stability, or ability if verbally attacked to step back ,mentally ,
and emotion free and judge the situation, using logic, before they let emotions get into the process,
(never argue with idiots, bystanders will not easily tell the difference, between you and the idiot if you descend to their level)
and in most cases having access to a firearm , if you don't have the mental stability , and without having the ability to think and act logically,
its really simple, ask yourself, (is my life or family in immediate and obvious to anyone in this situation, mortal danger?)
(if not you have no business reaching for a weapon)
lack of logic and emotions can and does get people who can't think logically into situations they would have been far better off avoiding!
but the 90%-95% of the people who don't let emotion's overcome common sense under stress should not lose a constitutional RIGHT due to others stupidity.
thats like banning cars because some people have accidents,
or banning booze because some people drive under the
influence.
yeah, I can , most likely out draw and out shoot most people I've run into in competitive shooting events,
but that skill is useless
if some criminal has planed a robbery, and you can't legally shoot some thief that just grabbed your wife purse
thefts of property alone don't justify use of lethal force application.
Im a very firm believer in extensive and on-going training, not just some one weekend class to get a permit!
having a firearm is like having a fire extinguisher or parachute, you might go a lifetime without using either, but you damn sure better be proficient in the use of either one if the situation warrants the tools use and you are potentially at a HUGE disadvantage if you need the tool and don,t have instant access to it when needed!
Last edited: Oct 10, 2021

I made shortcuts onto my cellphone.
Signed up to Vedder made an account.
Haven't worn a belt in years but could again.
Suspenders I could do around the farmhouse..
Nice to see they have dedicated firearms belts to for with Vedder.
Look more into my gun models for today.

Chose 9mm most easily obtained rounds usually now.
Not set up to reload any.
Watched a few videos on.
I know all should reload now.
It's like another fulltime job though reloading. Only so much time in a day.
Eddie is nervous all going on.
He Finally woke up 200%.
Everytime we work together in his garage race car Fabrication we are both armed now.
Actually myself have better handguns.
He has several AR15s.
Might be going back Fulltime Chicago area working.
No way I want be unarmed.
Going to die for sure then Grumpy.

Want the Big Caliburs too.
Stocked up on 9mm Ammo US Military FMJ. Good Hot ones.

decent quality suspenders, and a quality stiff belt with added belt loops that have d-rings or slide clips for the suspenders to clip securely to the stiff belt,
solved the issue of how to carry a heavy pistol comfortably for me and had worked for decades
Ive found the inside the waist band
VEDDER comfort tuck holster extremely comfortable
I've used one for a couple years daily to carry a 10mm glock model 20
those suspenders are generally worn over a tee-shirt and under a long waisted dress shirt over the holster and suspenders
ID advise shoulder holster rigs for most revolvers, and most will require a few mods,
to fit and function and to limit the "PRINTING,"
or making the firearm outline under your shirt far less obvious
you need suspenders with inside the waist band holsters to keep the firearm's weight from constantly lowering your belt location,
you'll need elastic belt straps to keep a shoulder holster in place,
and firmly next to your body/ under arm location.
if it can swing and shift its obvious your carrying
at times a custom combo of parts, holster and straps etc, and a bit of fabrication skill, are required in a easily concealed and functional shoulder holster rig 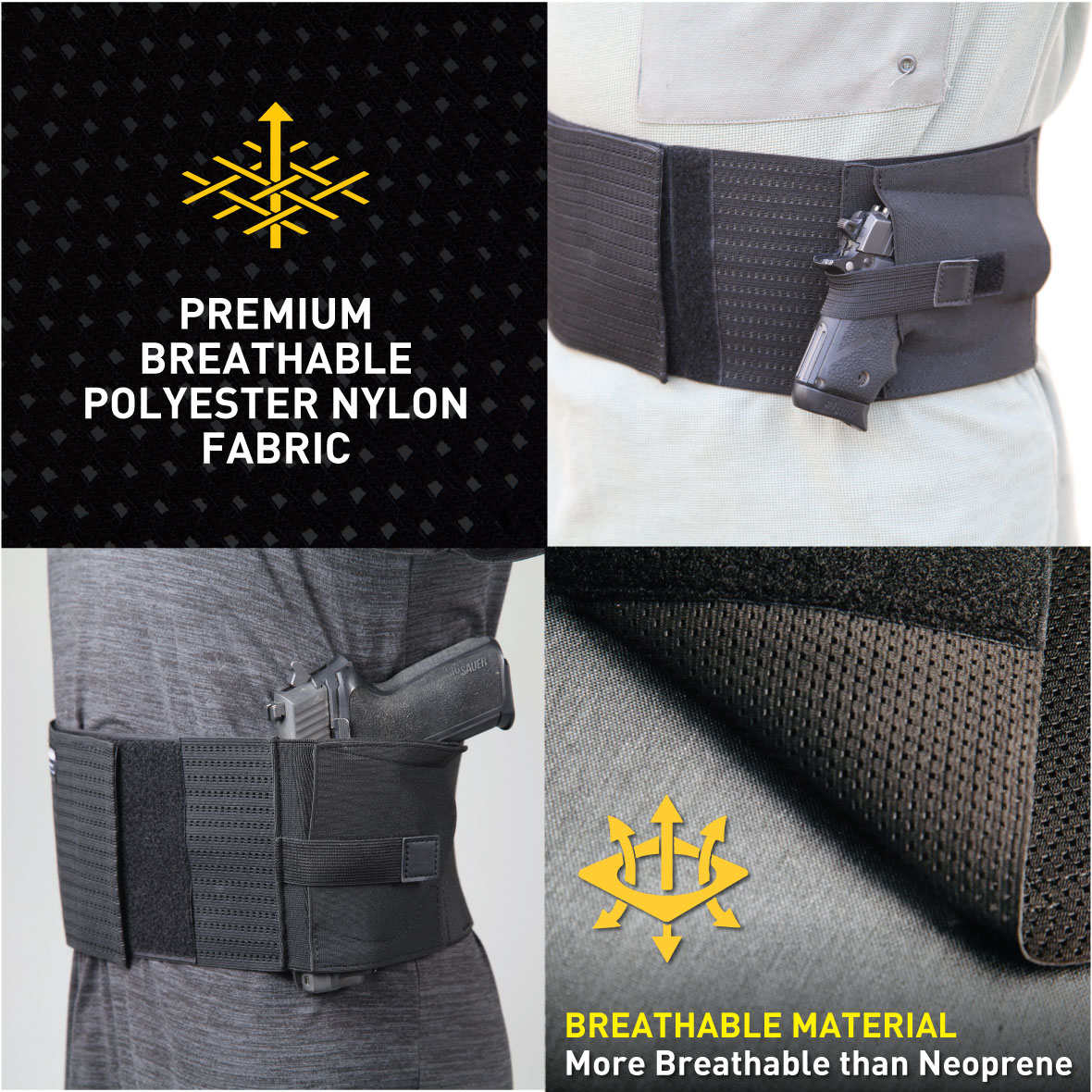 Staff member
YES I feel the 10mm cartridge is one of the BEST compromises between the power, accuracy,
and potential concealable lethality in a self defense or easy to carry handgun,
and yes Id carry a 10mm in several types of handguns over most other cartridges.
yes the projectile matters and for hunting Id suggest the hard cast 175 grain-200 grain bullets as they significantly out penetrate the commercial jacketed versions
for self defensive use the 135-165 grain jacketed hollow points take the nod.
as they are far less likely to exit and harm people behind the assailant

if you prefer small pistols, or want to carry several extra magazines ,
especially if you want access to your pistol easily while driving,
this might be a very helpful addition to your conceal carry options
I know several people that use the earlier version to carry a cell phone and wallet,
and extra mags along with a small pistol.
this newer versions (link below) a big improvement
the S&W shield pistols are popular as are some smaller Glocks and EAA pistols