Staff member
I have never changed the fluid in the rear axle since I built the TBucket in 1979, so it was time to do so. I talked with GRT1999 (Gary) about a small problem I'm having where the car twitches a little entering a long sweeping corner on the highway. It's happens when the clutches in the Traction-Lok final begin slipping, until that happens the car wants to go straight. It's a minor annoyance and most people who driven the car don't even notice, but I do. Gary talked me into just changing the fluid and adding two bottle of friction modifier, instead of sending him the 3rd member.

I found that a Lowe's two gallon bucket fits very nicely and keeps the dirt out and would allow painting if needed.

To help the fluid drain I parked a couple of halogen lamps under the center section for a couple of hours prior to pulling the 3rd member.

I'm not an expert, but I'm not aware of any problems with the gears. Although it would be hard to hear something if there was a problem.

I did find the right axle bearing was rough when I spun it. I thought it would be a roller bearing, but when looking for new ones I got a clue that maybe it was a ball bearing, so I had to see for myself. Sure enough, guess that makes sense it can take a side load as well as a vertical load. It would have to be a tapered roller to do both.

The bearings I have are sealed and have an O-Ring in the outer race, so therefore I would have to conclude it does not need lubrication from the fluid. Besides that the seal sits inboard of the bearing also. Try as I might, I could not find a Timken bearing number with the O-Ring. The only place was from Moser where I bought the axles and they wanted $90 for the pair. I bought two Timken bearings on Amazon for $40 without the O-Ring. I think I can get by without the O-Ring by using a thin coat of sealer on the bearing OD, with that and the seal I should be fine.
Timken Bearing PN: RW207CCRA),
Bore Diameter (in.): 1.378 in. Outer Diameter (in.): 2.835 in. Width (in.): 0.845 in. [This is the small bearing.]
Seal is a National PN: 9569S

This axle has led a rough life before I got, so in the video and photos you will see how it looks much nicer after I'm done.

I know I'm going to catch some flack for this ! But I used a couple of flap wheels to clean up the axle bearing and seal area. Then some emery cloth inside the center section. It sure looks better and after I flush the axle housing with solvent several times while running a brush thru it with a drill I plan on removing any grit left by my previous actions.

I have planned to put a 1/2-20 magnetic drain plug in so I drilled off-center from the ring gear so anything protruding into the housing would not hit. Before I drill for the drain plug I started with 1/8" NPT so I could fit it with a fuel line barb fitting. Then after I'm done cleaning I can drill for the 1/2-20 thread. To help me drill straight I used the steel block to guide my drill.

I also fabricated a 3/4" plexiglass plate to go over the center section to create a reservoir. To add solvent I just pour it over the top. All I needed was about a quart.

I lowered the axle on the far side of the car in the video about 3 inches to make the solvent run down hill to the center section, probably should have gone with 4-5 inches. I didn't have as much trouble when I flushed the other side with the solvent flowing backwards and coming out at the wheel end.


I'm going to remove the magnets for the clear plastic lines and clean them. Then start all over again with new solvent and re-install the magnets to see if I'm getting any more trash during the 2nd cleaning.
.
Last edited: Sunday at 8:34 PM

Staff member
I love the pictures and detailed info!
btw Id add ceramic magnets to collect metallic trash, I did that in mt dana 60 and its amazing the trash they collect.
just be cerain to place then well away from moving components in recessed areas 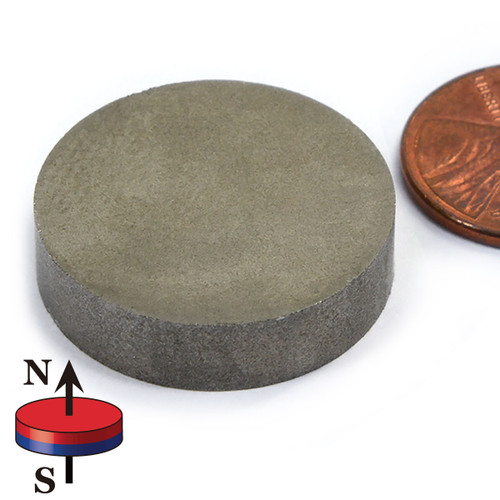 Staff member
Figured I would put the four Neodymium bar magnets inside the center section before I put the 3rd member back in. Probably up on the sides about 1/2 way up. Do you think that's far enough away ?

Staff member
put them as far away from the ring/pinion gears, ideally in some corner recess, as you can get them, and they should be ok
I would not go any larger physically than the ones I linked too.
in fact I might go a bit smaller, like these
next time you inspect it youll be amazed at the metallic crud that was trapped and kept out of the meshing gears and bearing surfaces 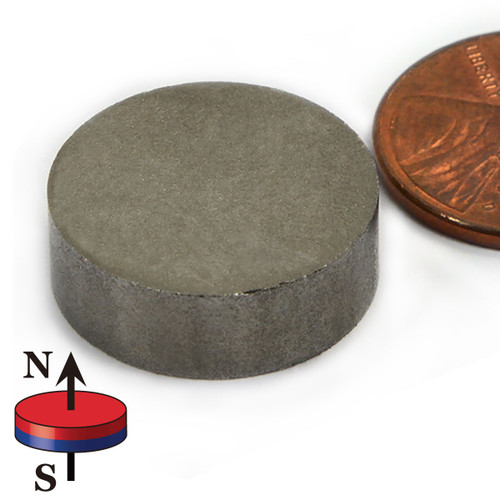