How Many Guns In Civilian Hands Per State

Staff member
the numbers he states are absurdly low!
ID bet hes stating totals, considerably less than 15% of reality
keep in mind records are absurdly incomplete and only registered sales are on record,
and theres almost zero records of any sales before 1968,
and most (ghost guns have never been on any records)
(ghost guns are built from parts kits/ 80% receiver's or older actions,
without serial numbers) and thats a very VERY popular hobby)
most likely because most people won't admit to owning a firearm if asked by some pollster!
I don't know many adults here in fla (we rank 30th in the video)
that don't own at least a handgun or a shot gun!
and someone's buying a ton of ammo and keeping the ATF busy with new purchase inquiries, for the last 5 decades,
and you sure can't get a spot at the local shooting ranges most days
theres kits available to build dozens of gun designs,
and what the liberal democrat's can't stand,
is the fact that many firearm enthusiast's don't trust government,
and buy kits and firearm components and reload ammo that can't be tracked,
I was talking to the largest local gun store and he says pallet loads of ammo pass through the doors weekly
and cases of 12 ga OO buck, 22lr, 9mm, 223, 308 win, go out as fast as they come in the door

The National Shooting Sports Foundation in collaboration with the Bureau of Alcohol, Tobacco, Firearms and Explosives using their Annual Production reports , in December 2019 estimated that approximately 17.9 million AR platform rifles were in private hands in the US.

Dallas based Attorney , and Firearms Civil Rights advocate Colion Noir , using slightly different methods, arrived at a rough estimate of 20 million. He gave that number in his December 20 video “The Truth about Assault Weapons Bans”.

Either way, the AR platform is clearly the SINGLE most common firearm type in the US.
Click to expand...

Old Gunny is Safe in the Kentucky Appalachian mountains on the Virginia Border.
Did I tell Yoi Grumpy I found him on FB and was on personal friends list.
Last edited by a moderator: Sep 29, 2021

Rich he aint bullshittin ya Its True LOL
R

Staff member
My comment WAS that is an obviously true statement. I’m outta here at 5:45 an
R

Staff member
Yup. Finally found my personal watercraft license in an old carry on bag from 13 yrs ago. Have a nice big jet ski reserved, a Kawasaki Ultra 310LX over 300 hp. I need that big cavity up front to hold plenty of ice and my picnic basket also the larger seat just in case I find a big breasted female that needs a ride !
I’m at 115 degrees range of motion and pain free now. I’m sure there won’t be any problems, not sure how I’ll do with the transportation once I get there. I’m borrowing a satellite phone from my in-laws cause there’s no service.

So as the song by Lynyrd Skynyrd says:

“If I leave here tomorrow

Would you still remember me?

For I must be traveling on now 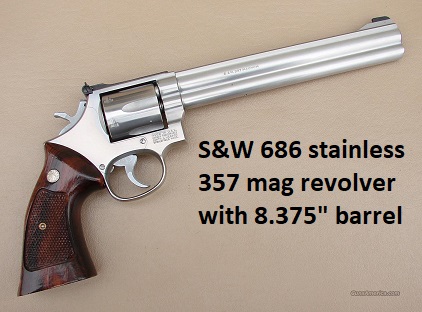 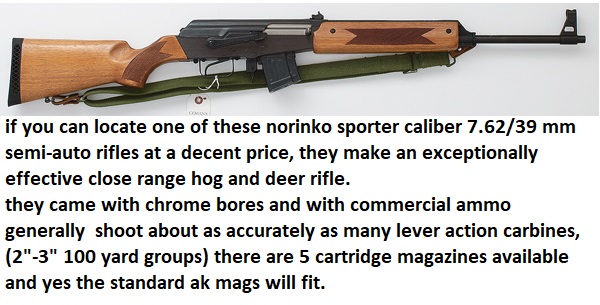 the marlin 39a 22 LR is a very high quality rifle any serious gun collection requires , and its far better built than most other 22 LR rifles 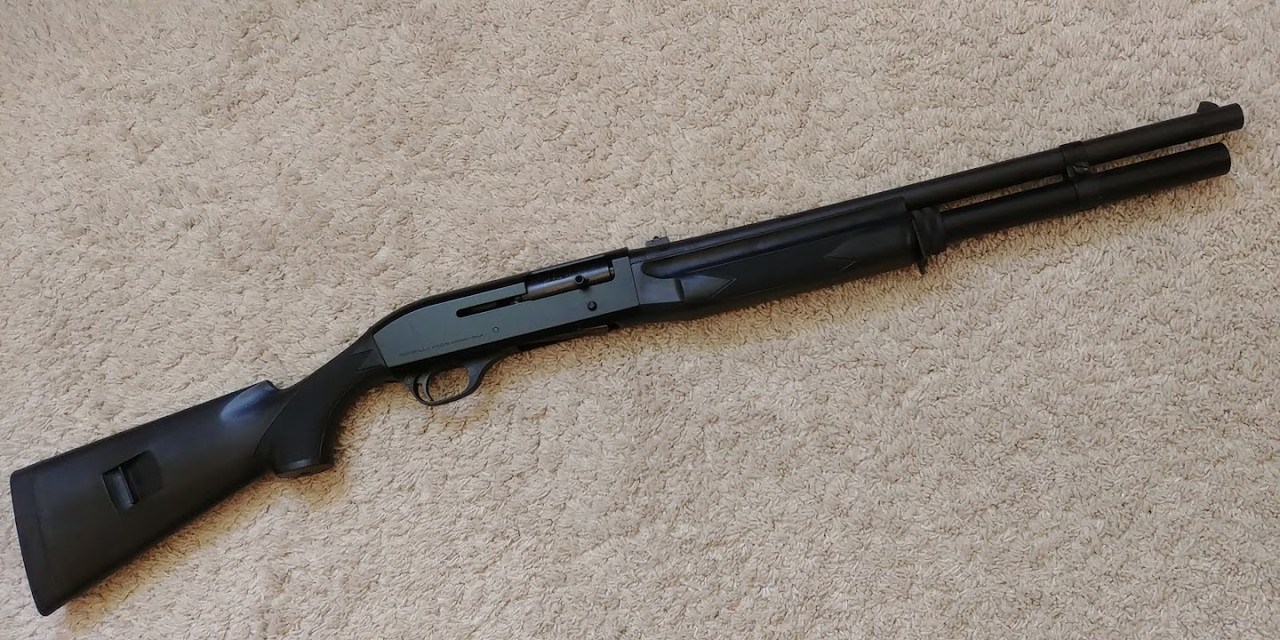 everyone needs a 12 ga s90 shotgun with mag extension.

everyone should have a M1A stainless synthetic 308 rifle
R

I don't have the same guns but the same calibers in all the guns and like a lot of us collectors more than 1 in some like 357 ,22 and 12 gauge my 308s a Ruger 77 a TC and a DPMS AR10 and plenty of 9,10,40,45,44, and a bunch of deer hunting calibers from big to small I now need 1 new deer rifle because I got a buck last year and from an agreement years ago with the other half you can't hunt with a rifle after you shot a buck with it

Staff member
my wife asked me how I had accumulated more than a dozen rifles...
I told her, if you lock several rifles in a dark safe and they get bored....
well its not unheard of for them to start having SEX, and before you realize it,

your gun safe has far less room in it, due to the unexpected new arrivals

that you just never expected to show up.

and as you might expect she has some doubts about the validity of that explanation,
but I reminded her of how her girl friend in high school unexpectedly found herself pregnant.. and shortly after married.
after a camping trip with her boy friend, and how she explained... we both just got bored , out in the boondocks, sitting in the tent!
You must log in or register to reply here.
Share:
Facebook Twitter Reddit Pinterest Tumblr WhatsApp Email Share Link
Top