Staff member
a well made kukri is a great tool and yes originally potentially a weapon in skilled hands
by design its a reasonably short, & easy to transport
(compared to an axe with similar cutting potential)
it is primarily a chopping and slicing blade design'
(that has been proven endlessly as and for century's as an effective tool & weapon)
that can cut far deeper and more efficiently than most people will believe,
once you master the way it should be used.
its basically an AXE you can wear in a sheath on your belt.
Ive used a kukri as my basic larger blade while back=packing and hunting for several decades.
its not used for dressing out game, other than cutting a few 12-14ft lodgepole pine, poles, to use as a tri-pod, 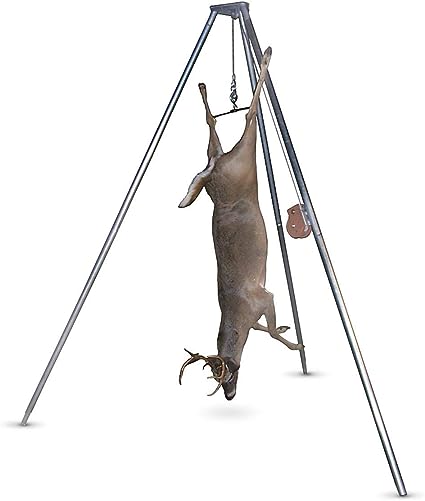 with a block &tackle to hoist an elk to make dressing it out where it fell far easier,
but its used anyplace most people might use a hatchet or axe.

Id suggest
at least a 8mm or 5/16" minimum thick spine
, full tang design,
and 600 gram minimum weight and a 11"-13" max blade
and pay a bit extra for a kydex sheath
I own several, two of the cold steel versions, like the picture posted here 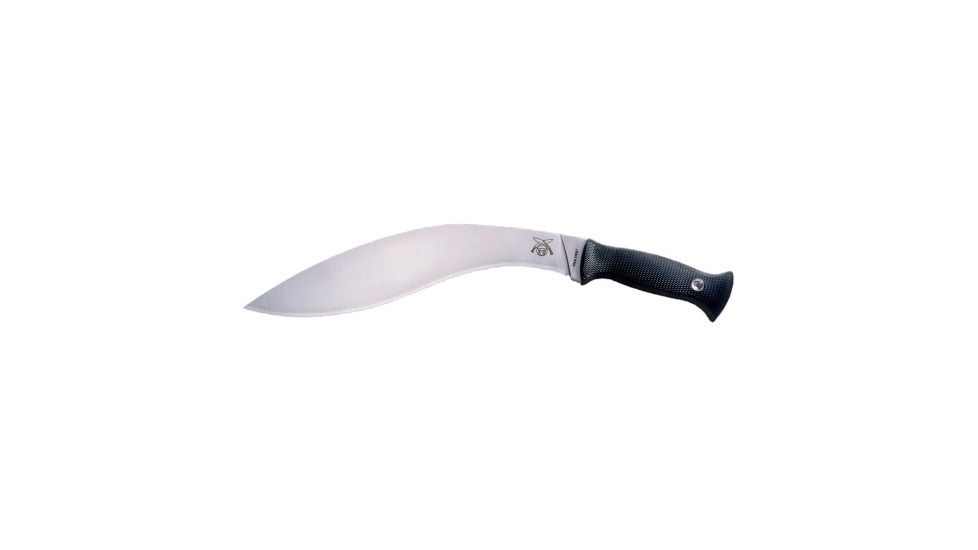 (purchased 30 years ago and a marginally different san-mai design)
for $200 each which was a bargain,

and one cheap one made in NORTHERN INDIA,
they all work and they spend 99.8% of the time cutting wood
and keep in mind if they were used to stab and rapidly jab, flick defense cuts
its geometry enhances the flesh cutting result. 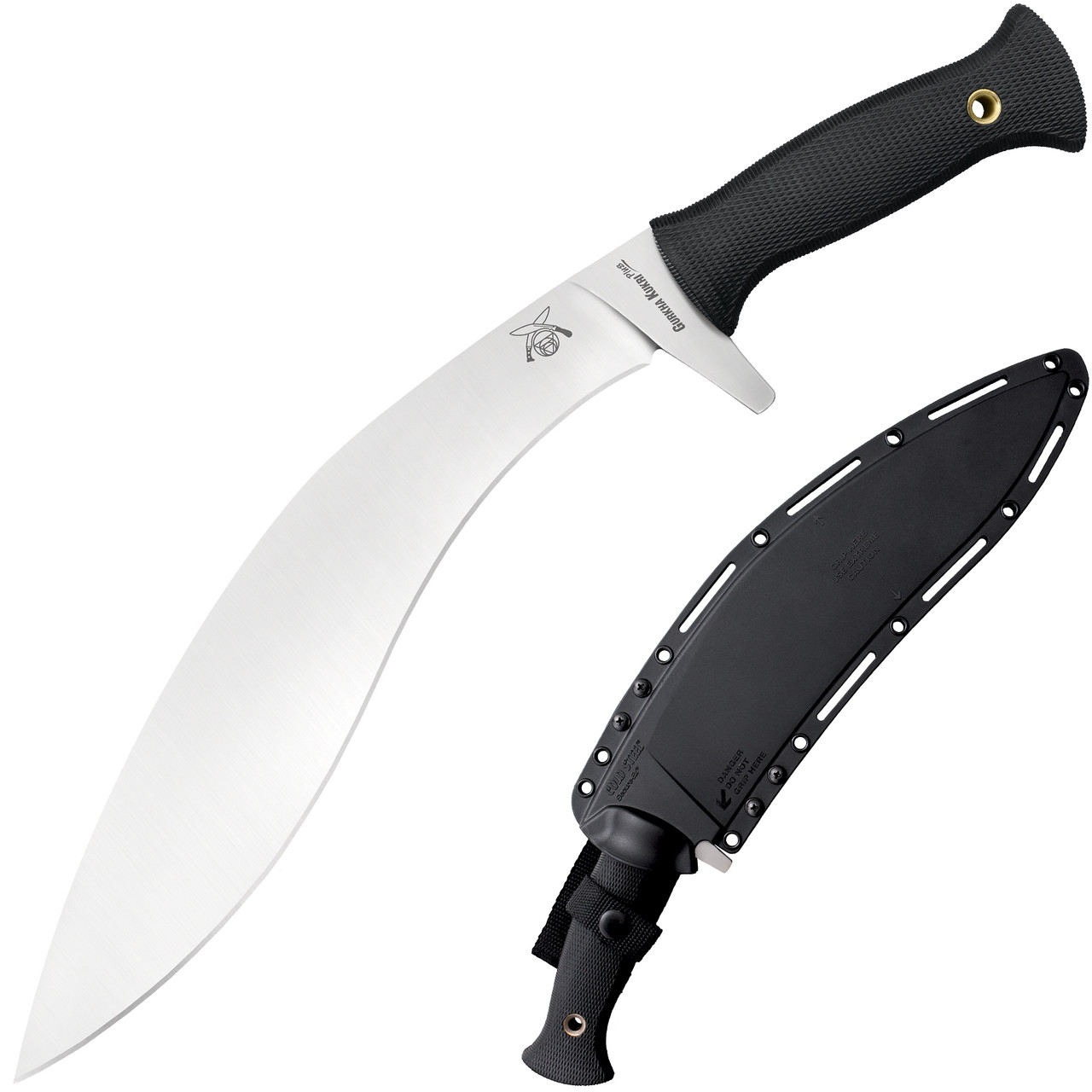 
if forced to carry only one edged tool/ blade,
Ill go cold steel trail master, I did this for a few years,
but the combo of the small sharade and heavy blade kukri,

have advantages in my opinion 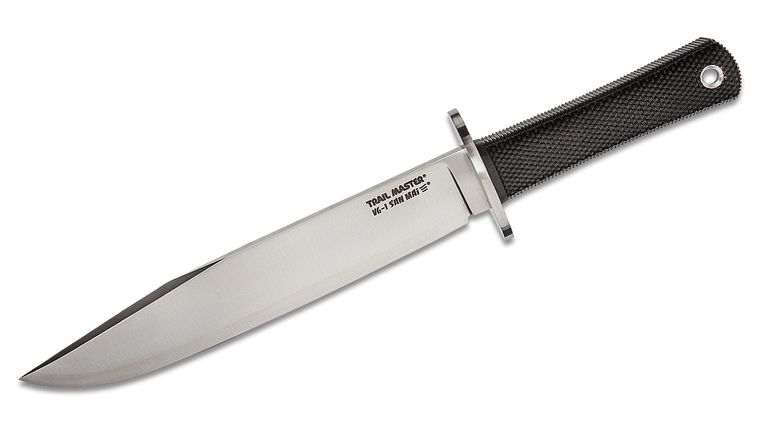 the combo of a good kukri and a sharp/small skinning knife makes a great deal of sense in a hunters tool set,
the sharade woodsman
https://outfitterwarehouse.com/prod...MIlszDzK744gIVA6rsCh1pTwnAEAQYAiABEgKEvfD_BwE 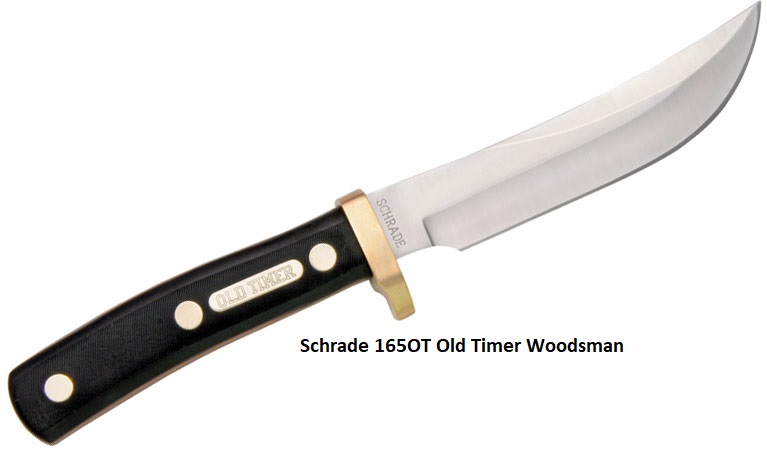