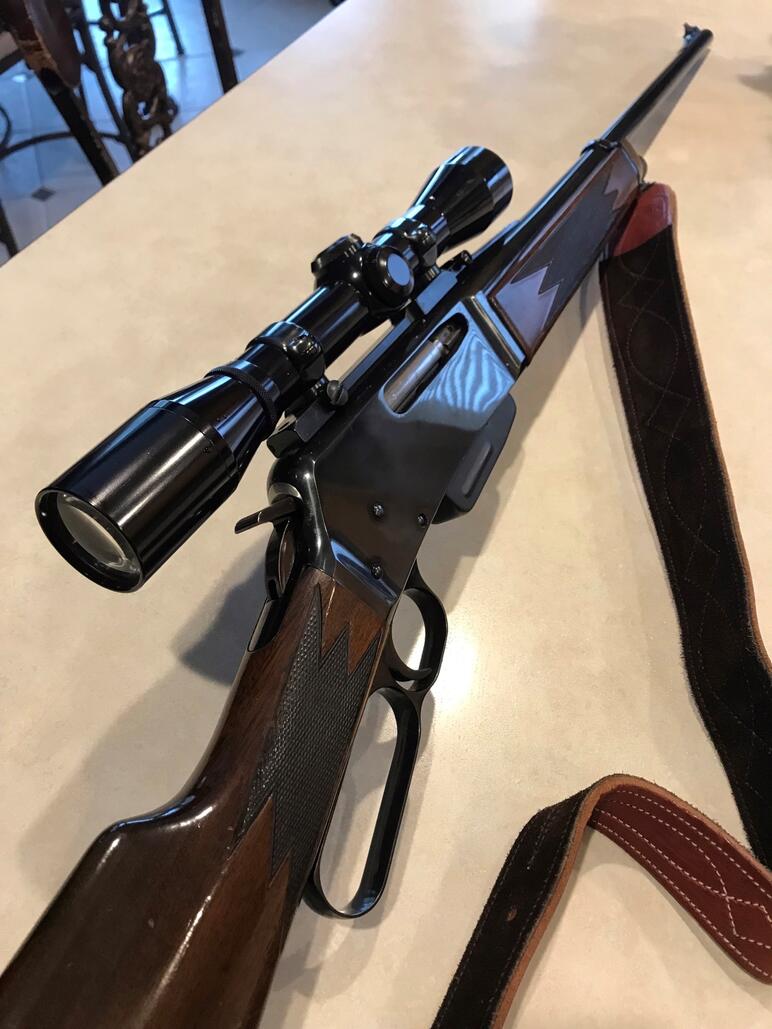 those earlier BLR rifles ,similar too the photo above, with the mag extending below the receiver
https://www.browning.com/support/dat...ion-rifle.html
https://www.browning.com/support/owners-manuals.html
are in my experience very accurate with the correct handloads, one hunting partner owns one in cal 308 and my late hunting buddy owned one in cal 358 both would routinely group 5 shots off the bench at 100 yards in under 1.3" rather consistently with selected hand loads,
the best load we found for the 358 was a Speer 250 grain over 44 grains of IMR 4064 the 308 preferred a Speer 165 grain, and 45 grains of BLC-2 both preferred fed 215 primers.
btw many of my hunting buddies, were originally rather concerned with a BLR carbine , in 358 or even 308 ,having rather limited range, (back in the 1970s-1990s) this proved to be a non-issue as most of the areas we hunted are sparsely to heavily wooded and steep or rolling terrain and in 4 decades the opportunity to make any shot over 250 yards just rarely if ever presented itself
the newer versions with the less exposed mag are just as or more accurate , as I own two, one in 358 win, which likes the same handloads and one in 450 marlin that likes a 405 grain rem bullet over 50 grains of imr 3031 and a 215 fed primer, I site all my big game rifles in at 3.5 " high at 100 yards,
this places the 358 with the 250 grain load dead on at 200 and about 10" low at 300 yards
this places the 450 marlin with the 405 grain load dead on at 186 yards, and about 10" low at 270 yards

both options are good heavy cover deer/elk hunting rifles
trust me when I state that out at 200 yards and less where I've used these rifles on both elk and deer a 358 or a 450 marlin is,
100% lethal with a single well placed shot in repeated personal hands- on field testing 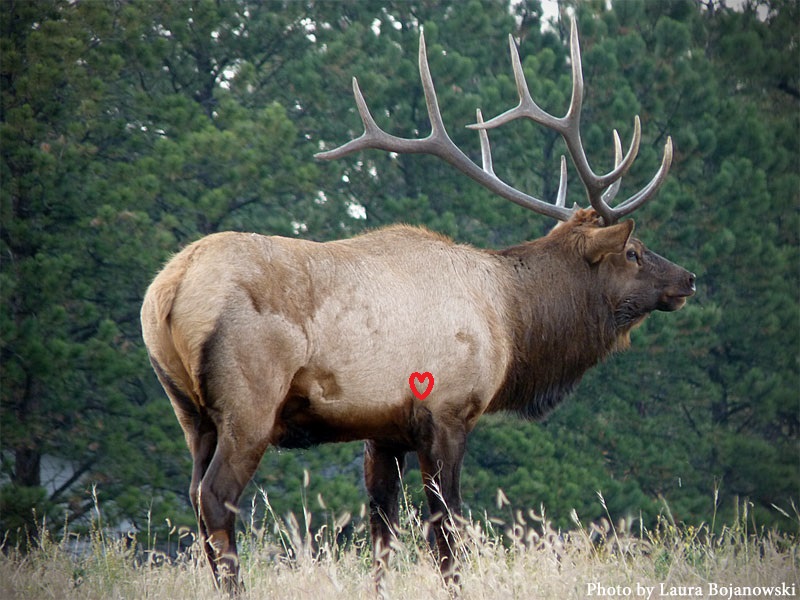 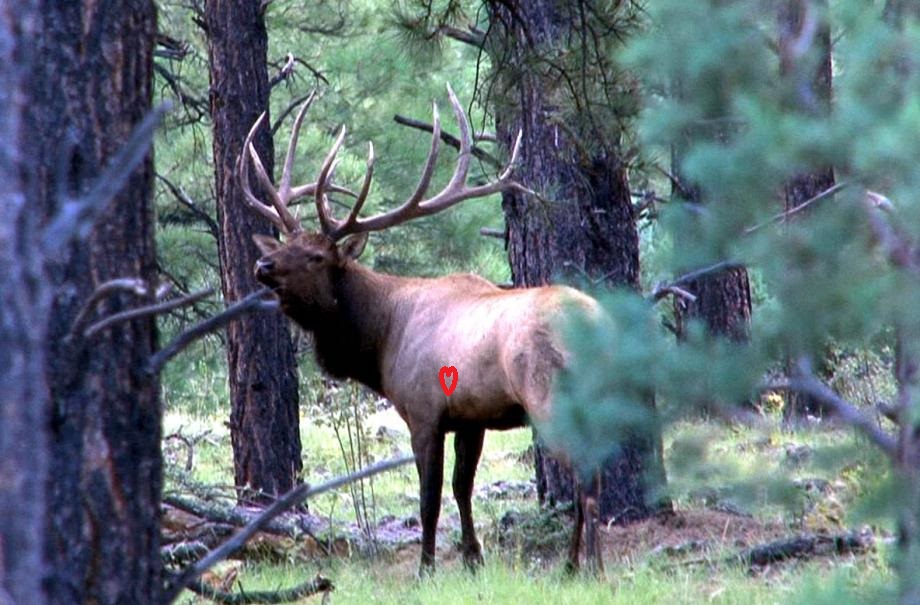 LONG RANGE CALIBERS FOR ELK ARE NOT MANDATORY

now obviously this is a bit tongue in cheek, because different areas require different equipment, and if you watch most videos or out door shows, or read most hunting magazines, you might get the idea most elk and mule deer are shot at long distance in open grass lands. While this is true in...
garage.grumpysperformance.com
Last edited: May 13, 2022

Staff member
keep in mind the BLR is basically a front locking bolt action, magazine fed repeater ,with a lever actuating the bolt ,
for a marginally faster repeat shot than most people can duplicate with a bolt action,
and the box magazine that allows pointed projectile designs
most other lever actions are rated for significantly lower cartridge pressure levels.
you can do FAR worse than hunt with a BLR,