Propane as a MPG Booster

The idea of running propane as a booster came up.

The claim was adding some propane could give you a 20 to even 40% MPG boost.

The problem then was I was looking for a way to run a company SELLING MPG systems and to do so they would have been required to buy the propane for a car at a propane for cars station witch with the much higher cost meant no savings. You ended up with the same cost per mile.

Plus you out say a 1K for the set up.

But now with gasoline prices at over $5.50. and no real hope they will ever come back down, propane might be a better idea.

So is it a good idea nowadays?? If so data, and any how to add a system to say Ford Crown Vics etc??

Staff member
interesting Idea that most likely has some merit now, Ill look into it a bit and get back to you if I find interesting info

The price per liter of propane is lower than that of gasoline. Use the savings calculator and learn how propane can make you save!

Improved fuel economy saves you money every time you fill up. See how much you can save! 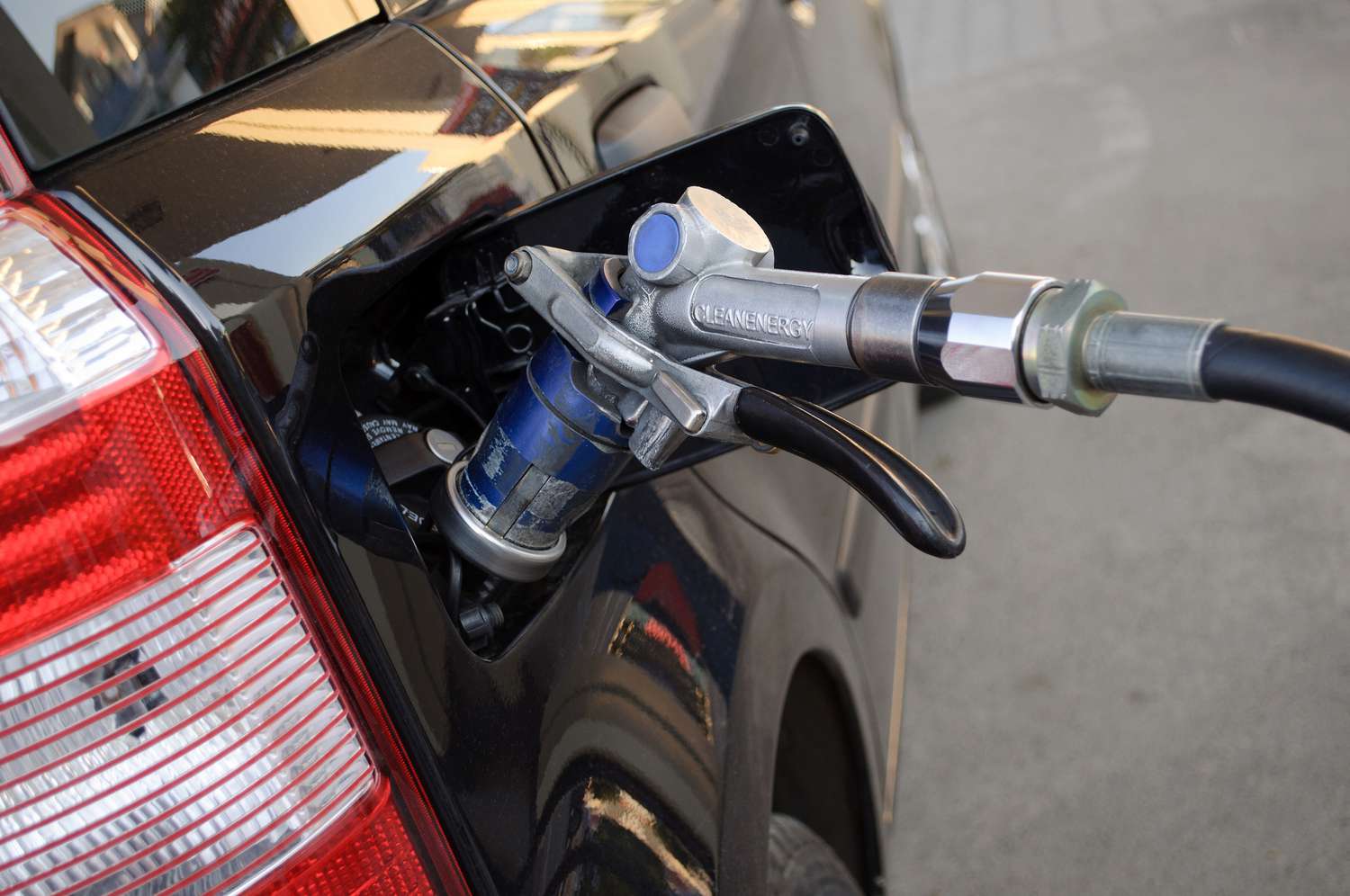 Propane and LPG conversion kits can convert your gasoline vehicle into a bi-fuel or alt fuel vehicle. Here are some companies that offer conversions.

I posted the above also on Ecomodder https://ecomodder.com/forum/showthread.php/prpane-mpg-booster-40292.html#post669446

And received his feedback:

The O2 sensor should be able to compensate pretty well for as much as 15-20% offset in fueling. If you can monitor your fuel trims by OBD to make sure you're not exceeding what the ECU can compensate for, it would probably work.

Propane has greater resistance to knock, which is good.

That can be a help to stop knocking in engine.

A quick search suggests flame speed is significantly higher (I wasn't confident about the exact numbers I was finding), which is also good, but with a caveat - the ignition timing required for propane would be different.

Even mixing it in WITH gasoline?? By its self only yes.

Specifically, an engine would need to have its ignition timing retarded significantly, or it would actually run worse. If at any point the ratio of propane to gasoline changes, your ignition requirements will also change. Multifuel systems are very much a moving target and you'll probably spend over $1000 in dyno time getting it dialed in across the entire map, not to mention the cost of the engine management.

Will need to test that.

I feel the main cost is a controller system to control the feeding of the propane.

My question would be, at what cost can you fill a tank of propane? A standard 20lb tank has about the same energy content as 3.5 gallons of gasoline, or $15.40 worth in Minnesota at the time I'm writing this.


The question remaining is how much propane will it take to get that boost?? Back in the day it was said one 20pound bottle of propane was good for a 19 gallon tank of gas.

OK that kills that.

What's fascinating to me is that the price per unit energy is actually pretty close right now. All else equal, propane is probably a superior fuel. To my understanding it burns cleaner, and if an engine is designed to run on it specifically (higher compression, geometry optimized for faster burn) it would be more efficient. But, I don't see it being a game changer for an engine retrofitted for it.

Interesting Seems it will not cause enough improvement to be even worth the trouble.

I believe I came up with the same answer last time.

My idea of a double overdrive still seems the best, but my research shows it will only work with a engine that has plenty of low RPM torque, other wise you end up lugging the engine.

That and a lean burn cruising setting which also is said to give 5+ MPG.

And the only other classic idea is Gasoline VAPOR.

Claims and reports of 100MPG are all over the place.

I will see if I can do a proof of concept device.

Works with Diesels, watch out and pay road taxes.