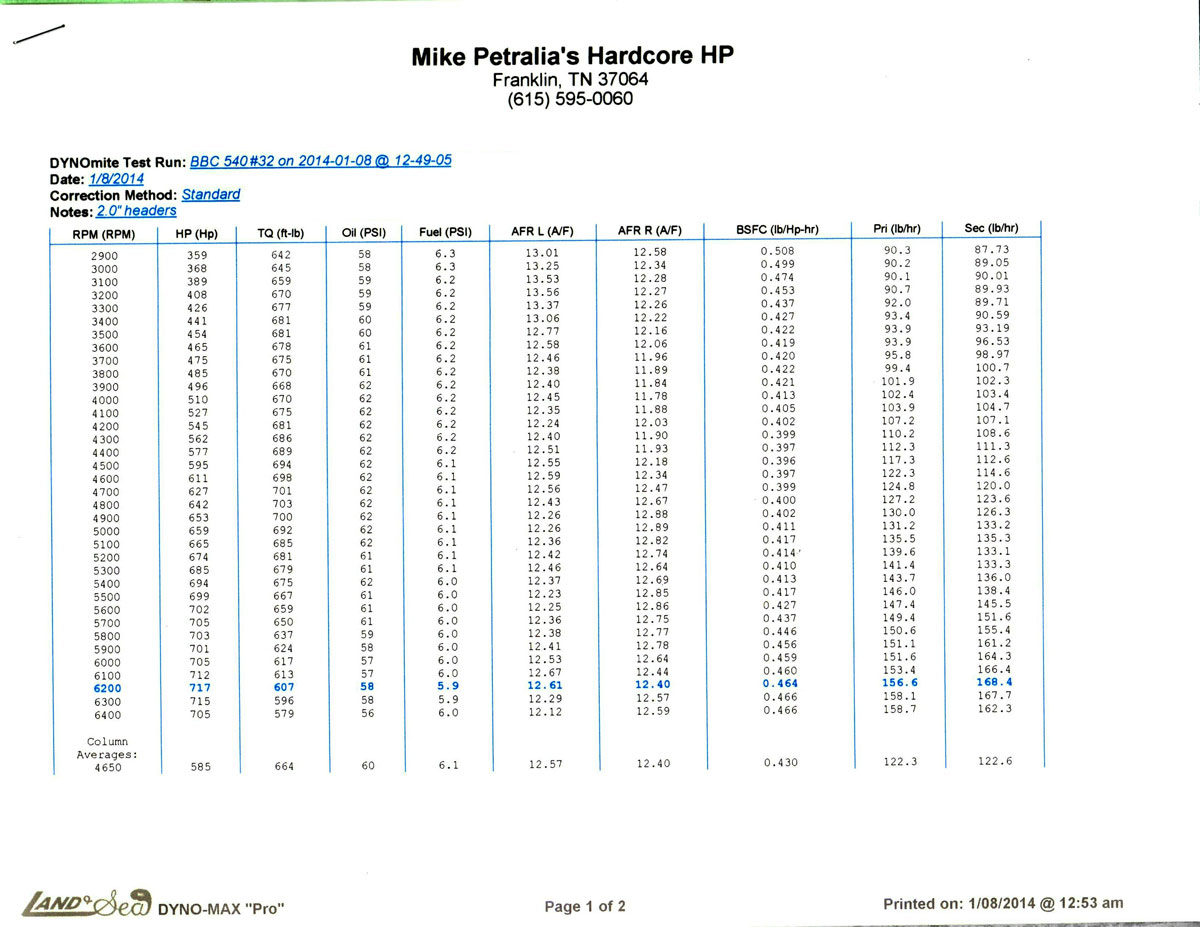 That’s a amazing approach he took! It kinda reminds me of my build in many ways, his on a larger scale though! He did something opposite of what I did though, he advanced his cam and I retarded mine! He wanted to move the torque down in the range, I wanted to move mine up, thinking that mine would be too low. I was looking at the tq peak being around 4000 and hp peak around 5200. But I wanted the peaks @ 4200 and 5500. I also changed the rocker ratio to 1.6 in hopes of adding a few degrees of duration!